This years Outstanding Achievement in Healthcare Award went to Northumbria Healthcare NHS Foundation Trust, which has been active as part of the Hope project - a European exchange programme that offers those with healthcare managerial responsibilities an opportunity to spend time in another country’s healthcare system.

View the 2022 winners and commended organisations 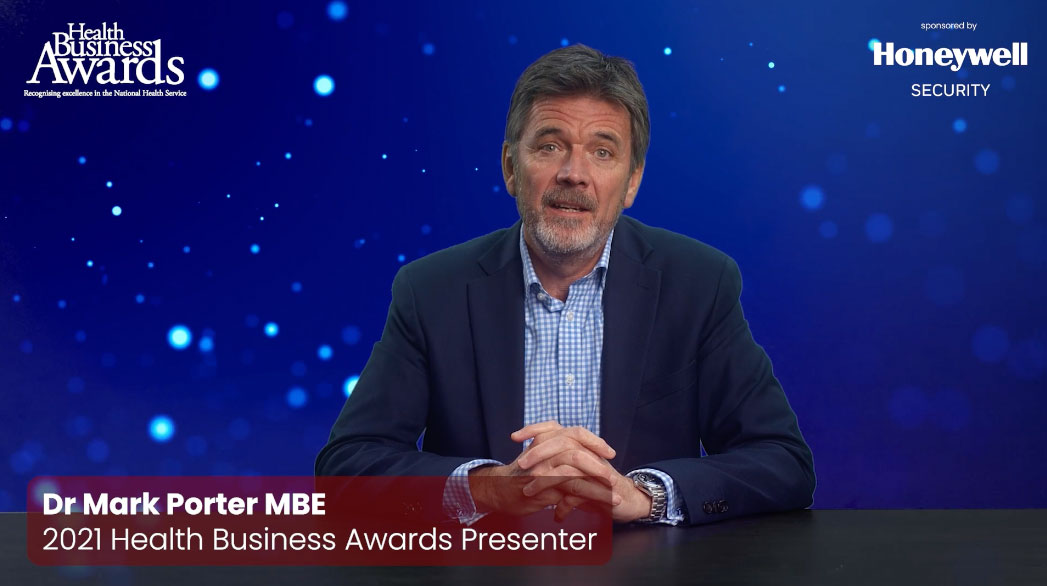 The winners of the 2021 Health Business Awards sponsored by Honeywell, have been announced live online. Dr Mark Porter MBE hosted the online ceremony and revealed the winners in 17 categories, including Healthcare IT, Hospital Building, Innovation in Mental Health and the Outstanding Achievement Award, which recognises NHS trusts bringing benefits to the wider NHS through the dedication and expertise of their staff, and this year was awarded to University Hospitals Sussex NHS Foundation Trust.

The National Health Service is a truly unique and highly complex organisation. Responsible for over £150 billion of public sector spend, the sixth largest employer in the world is at the heart of the battle against the COVID 19 pandemic. Throughout the current crisis, the NHS has excelled in providing essential care to the UK’s 66 million residents. Its vaccination programme is already being used as an example of best practice as the world remains in partial lockdown. More than ever, it is vital that the dedication of its amazing doctors, nurses and support staff is recognised. 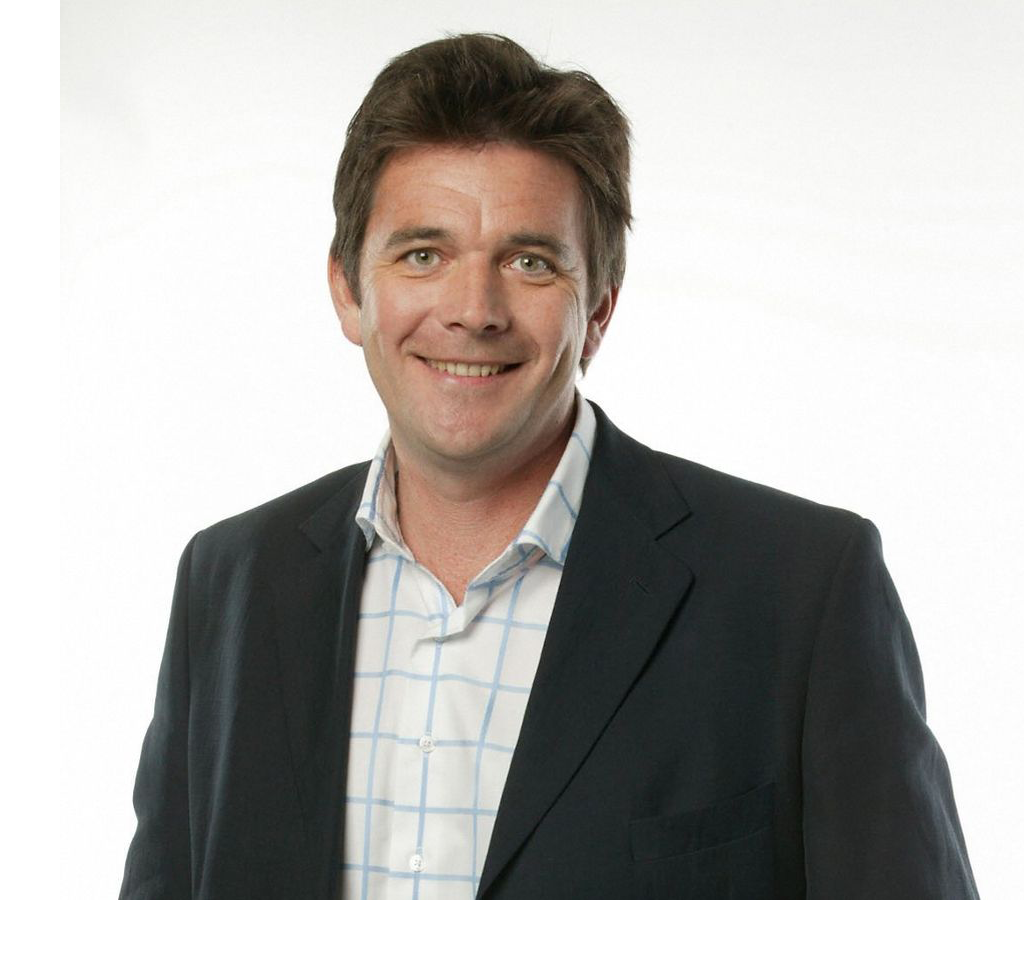 Since 2010, the Health Business Awards has been staged annually in order to recognise the many examples of innovation and excellence that happen every day in the NHS. Supported by Health Business magazine, the award categories incorporate facilities, technology, human resources, hospital management and transport as well as the Outstanding Achievement in Healthcare award, which is presented to an NHS organisation that has achieved sustained success in its role and has brought benefits to the wider NHS through dedication and expertise.

Dr Mark Porter MBE will present the 2021 Health Business Awards. As well as is a halftime NHS GP principal at Culverhay Surgery in Wotton-Under-Edge, Gloucestershire, a practice providing NHS services to 6000 patients, Mark is the medical correspondent at The Times, a columnist for Saga Magazine and has worked for the BBC since 1992, including anchoring Radio 4’s flagship medical series – Case Notes and Inside Health – for the last 2 decades. He was appointed MBE for services to healthcare in 2005, and recently received the Healthwatch-UK Award for his contribution to public understanding of evidence based medicine.

*Shortlist to be announced on Monday 22nd November

“A great event and so well organised. It was a wonderful atmosphere of celebration and anticipation, not knowing who the winners were until the organisations were called up to receive their awards.” - Sarah Greenslade, British Parking Association

"We have been proud to support the PSI Group in their efforts to honour and recognise excellence in the Healthcare sector. We have been involved in the event for a number of years now, it is very well run and has established itself an integral part of the calendar for both delegates and sponsors alike. We would again like to congratulate all nominees and winners and particularly the winner of the award we sponsored which was the Healthcare IT Award which was won by NHS North of England Commissioning Support." - Andrew Cowling, Fujitsu

“Thank you for making Evac+Chair feel welcome and a part of the event, we had a fantastic time and met some really interesting people. The coverage you gave to our brand was outstanding and I’m sure it will generate lots of solid enquiries, I felt very honoured and humbled to have presented the Patient Safety Award to a very worthy winner. I very much look forward to attending next year and thank you for your amazing hospitality.” - Colin Moore, Evac + Chair

"Those managing the awards did a great job in ensuring that everyone had a warm welcome to the event and were provided with all the information needed. The venue itself was perfect. Considering we were there as a shortlisted organisation for the Hospital Catering Award and are a catering team, we were all very impressed and satisfied with the quality of catering. The toastmaster (Reuben Lynch) was very impressive and Dr Phil Hammond was a very funny and informative speaker. I would recommend both being asked to return and host the 2018 awards" - Steve Wedgwood, Hillingdon Hospitals NHS Foundation Trust

"We attended the HB Awards on 14th December at The Grange Hotel in London and found it to be a most enjoyable occasion, where we were privileged to meet many interesting people. The event was very well organised, in an attractive setting, and we look forward to the next" - Janet Bray, Garran Lockers Limited

"On both years, but 2017 particularly, we were able to meet prospective customers from NHS Trusts in a relaxed reception environment. Assistive Partner left the event with several good leads to follow up and I felt we achieved our PR objective, which was to gain profile as a core event sponsor and participant. The printed material and award handout was (as ever) very well produced and reflected the quality of the event, your publication and all of us involved" - Julian Cobbledick, Assistive Partner 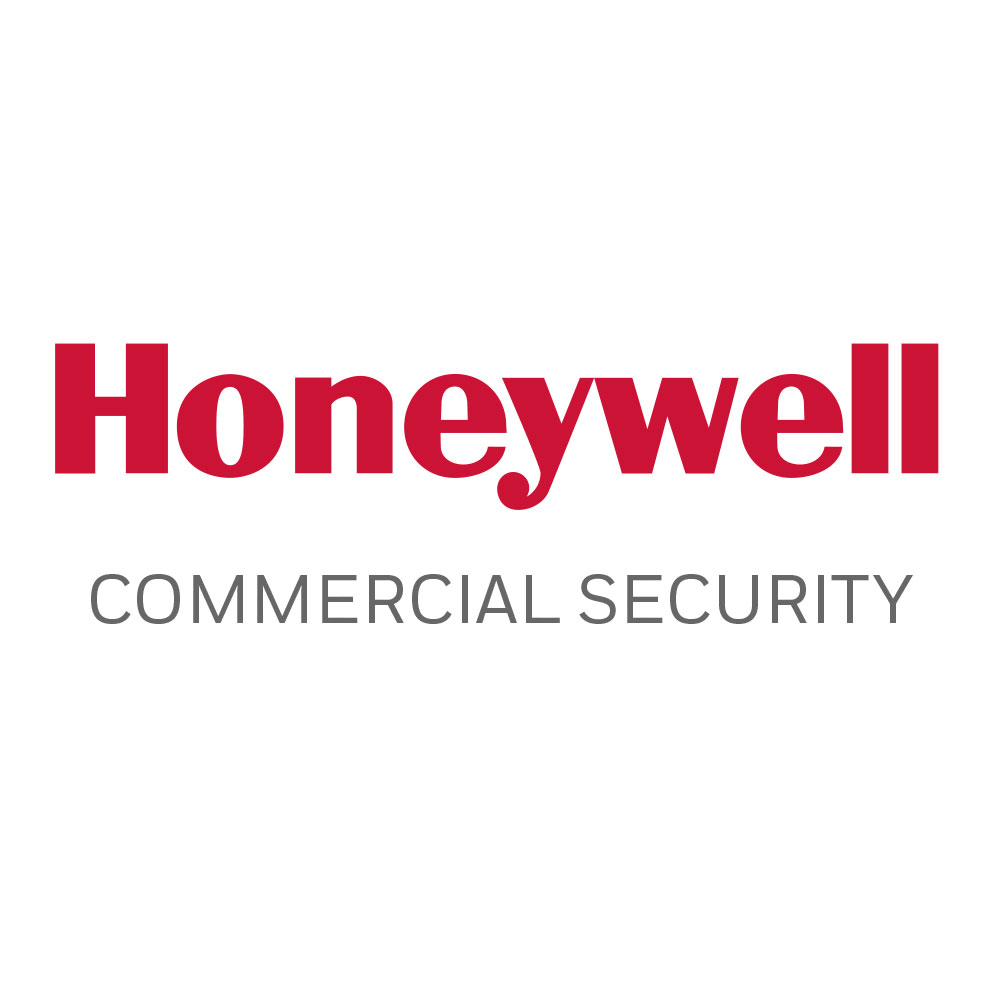