Ambulance Trust of the Year

This award is presented to the Ambulance Trust that has embraced change and demonstrated a decrease in response times, the ability to provide treatment at the scene of an accident, and the provision of outpatient services.

Last year more than 23,000 emergency calls were made across Yorkshire last year regarding mental health, an increase of 17 per cent since 2018. Emergency departments are not always the most appropriate place for someone experiencing a mental health crisis and can add to their stress. The needs of these patients can often be met just as effectively, or even more so, in their own homes, in the community or with alternative care or services.

The East Lancashire Falls Response Service Team, part of NWAS, sees the collaboration of a Paramedic and an Occupational Therapist who respond to non-life threatening 999 calls for falls, so that patients can be treated at home without having to go to hospital or can be referred to an appropriate community service. The partnership has seen 83 per cent of the patients treated by the FRS, some 4,946 incidents, remain at home, many were referred onwards to community teams and specialist nursing teams.

Coming out of special measures in 2018 and now rated ‘Good’ by thew CQC, LAS is recognised for its efforts to help tackle knife violence, Martin Griffiths, Clinical Director for the Violence Reduction network at NHS England and NHS Improvement has recently commented on a ‘tremendous’ track record delivering prevention messages through projects and training in schools and communities.m In addition, LAS’s FTSU (Freedom to Speak Up) culture had improved by an impressive 18 per cent, the highest of any NHS Trust in the country. 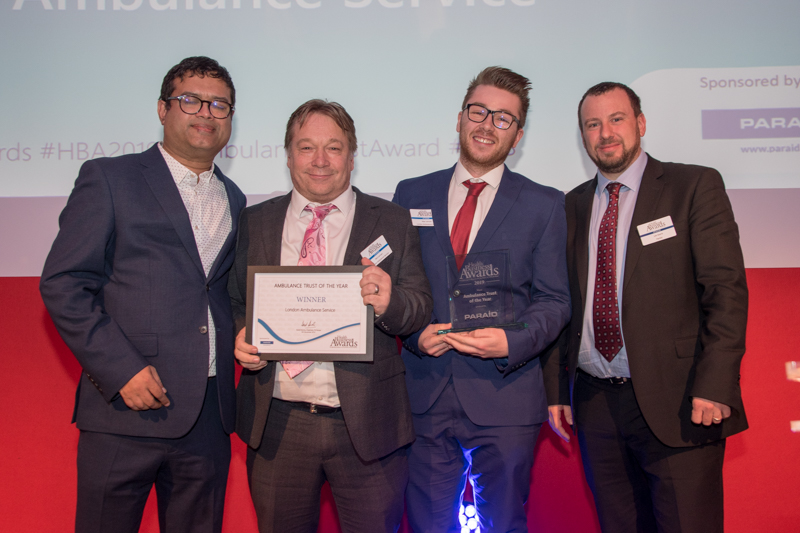 A seven month pilot run by London Ambulance Service NHS Trust in partnership with national volunteering organisation, Royal Voluntary Service has helped cut emergency calls and visits to A&E amongst frequent fallers in two London boroughs. The active ageing pilot ran from November 2017 to May 2018 and was set up to decrease the number of falls in two London boroughs, with a goal of reducing demand on both the ambulance service and hospitals as well as improving outcomes in later life. 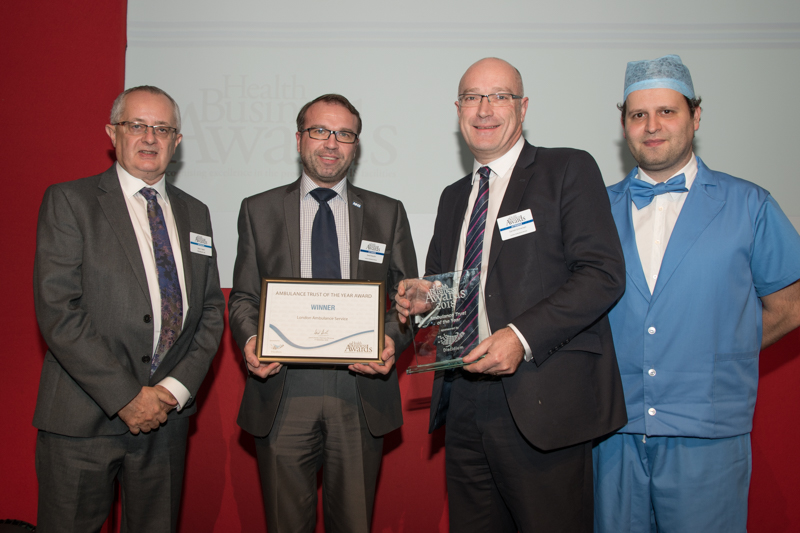 As the second largest Ambulance Trust in the UK, WMAS employs around 4,500 staff and makes over 450,000 emergency responses every year. In January it became the first ambulance service in England to receive an outstanding rating from the Care Quality Commission, which remarked on the trust’s excellent auditing process in place to monitor compliance to NHS Pathways protocols and procedures. Inspectors also noted the positive, patient centred culture within and staff that are very proud to work for the trust. 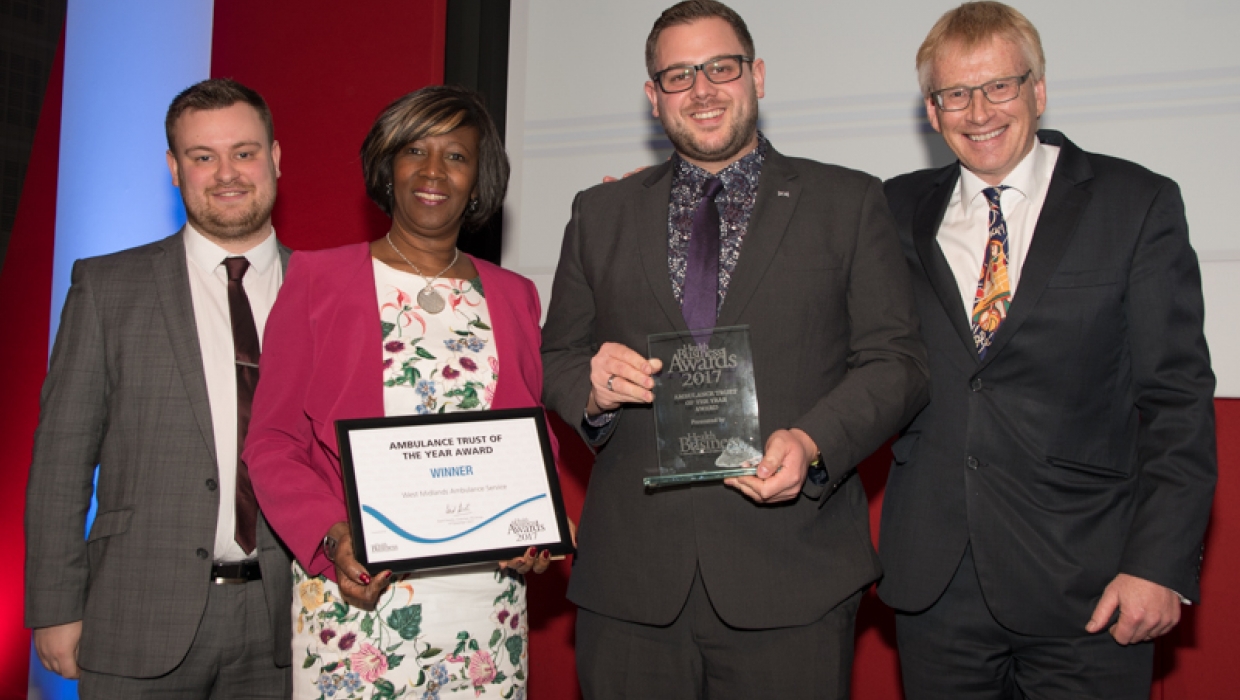 West Midlands Ambulance Service has a reputation as one of the leading NHS organisations in the UK. Formed in 2006 following a merger of four ambulance services in the West Midlands, the Trust has progressed to a high performing emergency service attaining foundation trust status in 2013. WMAS serves a population of 5.6 million who live in the areas of Shropshire, Herefordshire, Worcestershire, Warwickshire, Staffordshire and the Birmingham Coventry, Solihull and Black Country conurbation. Successful projects include the implementation of an ambitious £10 million ‘Make Ready plan throughout the region which has resulted in clinicians having their vehicles refuelled, cleaned and restocked in readiness for duty, and the introduction of a range of services that drive down A&E admission rates.