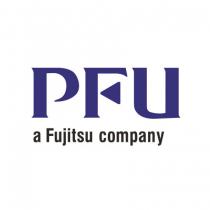 Sponsored by PFU
Awarded to an NHS organisation that has achieved success in its role and brought benefits to the wider NHS through the dedication and expertise of its staff.

In total, six of nine key service areas – urgent and emergency services, surgery, critical care, maternity, end of life care and services for children and young people – are now rated outstanding ‐ two more than at the last inspection. The Trust’s biggest hospitals (the RVI and the Freeman) along with the Dental Hospital also received the top rating. This year, Newcastle‐upon‐Tyne was one of the top performing health Trusts in the country for its A&E target) end of life care and diagnostic imaging all received incredibly positive reports. 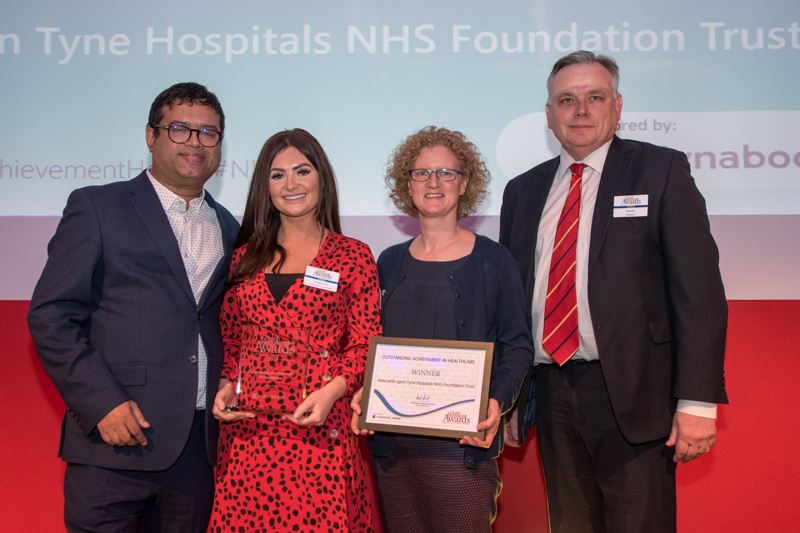 The Trust became the first acute trust in the London region to receive an Outstanding rating for being well‐led. Cancer care is a particular area of excellence for the trust, consistently being one of the best performing trusts in London for achieving targets and chosen to be part of a pilot to cut the waiting times down even more. Dementia care, palliative care and sexual health services have all received praise. 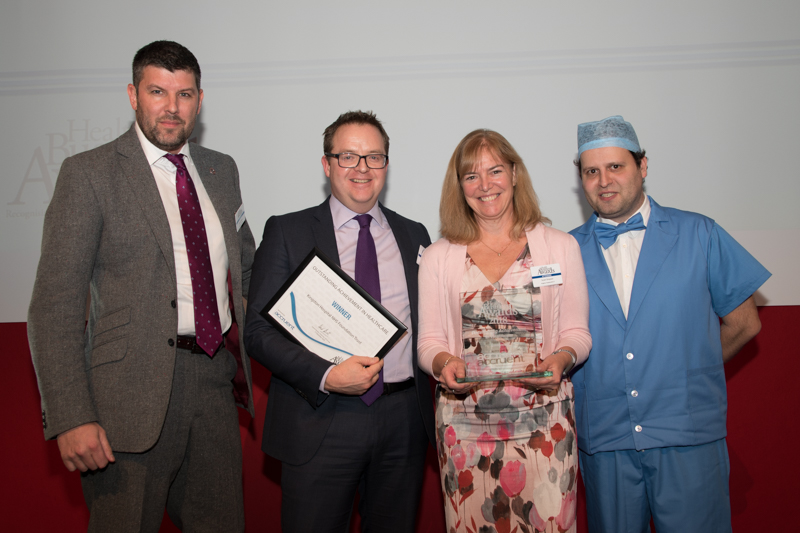 In March of this year, UH Bristol became the first Trust in the country to go from ‘Requires Improvement’ to ‘Outstanding’ between two inspections. A groundbreaking initiative that has allowed staff to provide feedback is the Trust’s Happy App; an interactive system for all colleagues to report back to their senior colleagues how they are feeling, and suggestions of improvements that can be made. 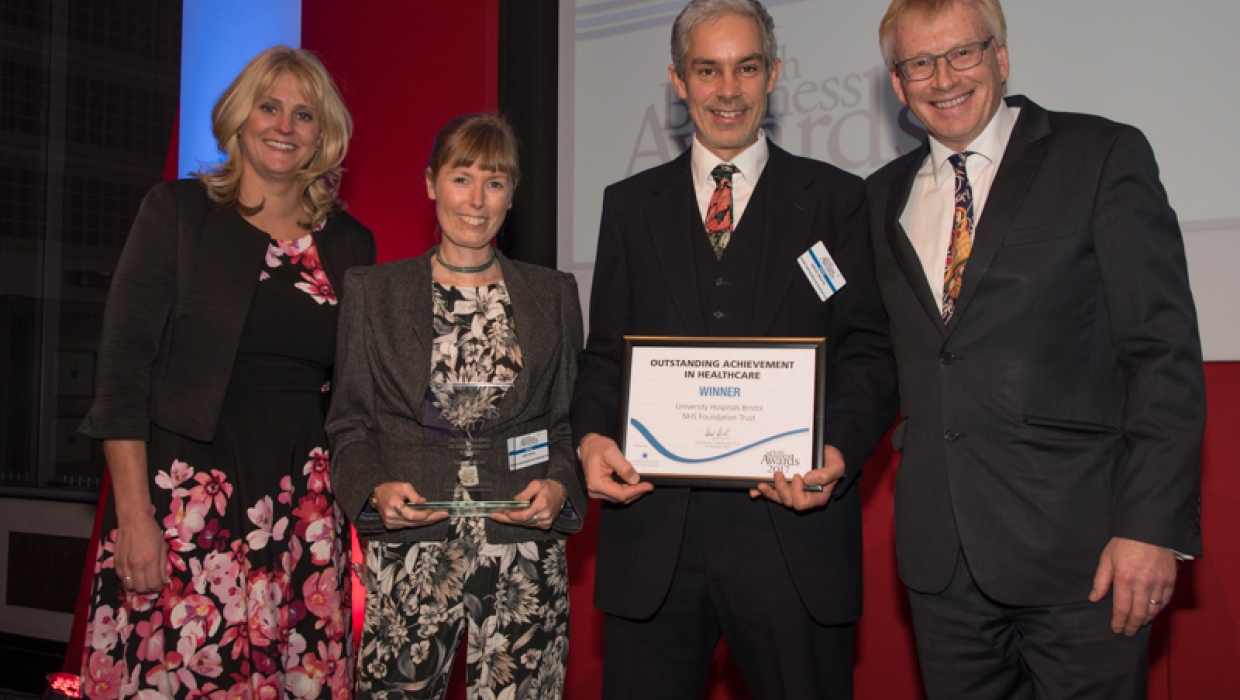 After returning to NHS management on 1 April 2015 after a period in private control, Hinchingbrooke Hospital is out of special measures, with the latest CQC report from August this year now rating all of the trusts’ services as Good. As well as several areas of outstanding practice, the latest patient survey reports show improvements in food quality. A merger with Peterborough and Stamford Hospitals is planned for April 2017. 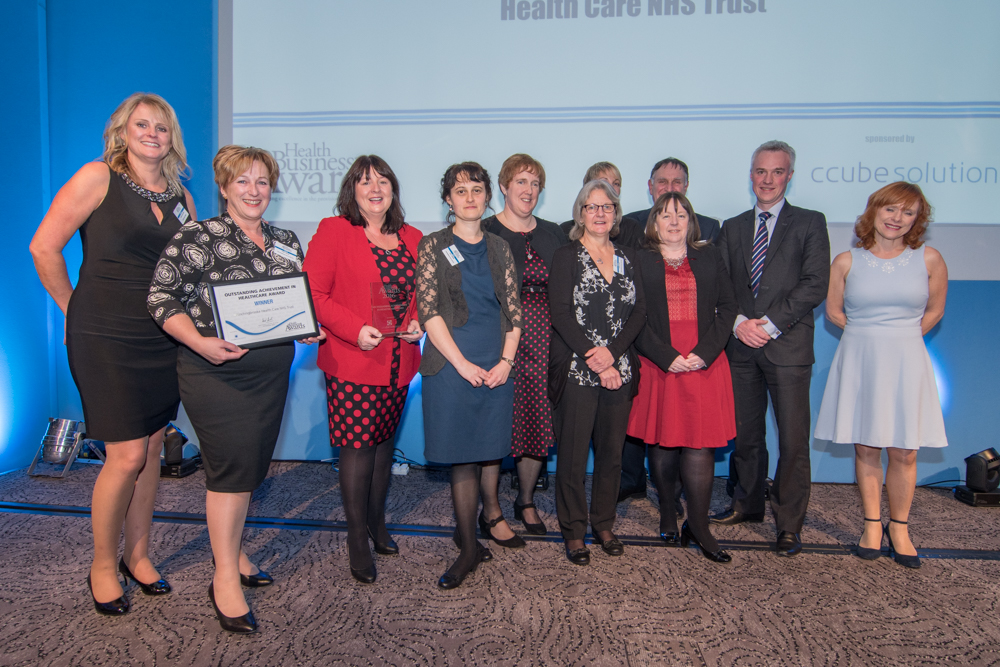 The patient-centred culture at this year's winning trust is evidence of strong leadership. Staff have been praised for their pre-natal care and cancer support, and biomedical scientists from its pathology department recognised in their efforts to combat the spread of the Ebola Virus. 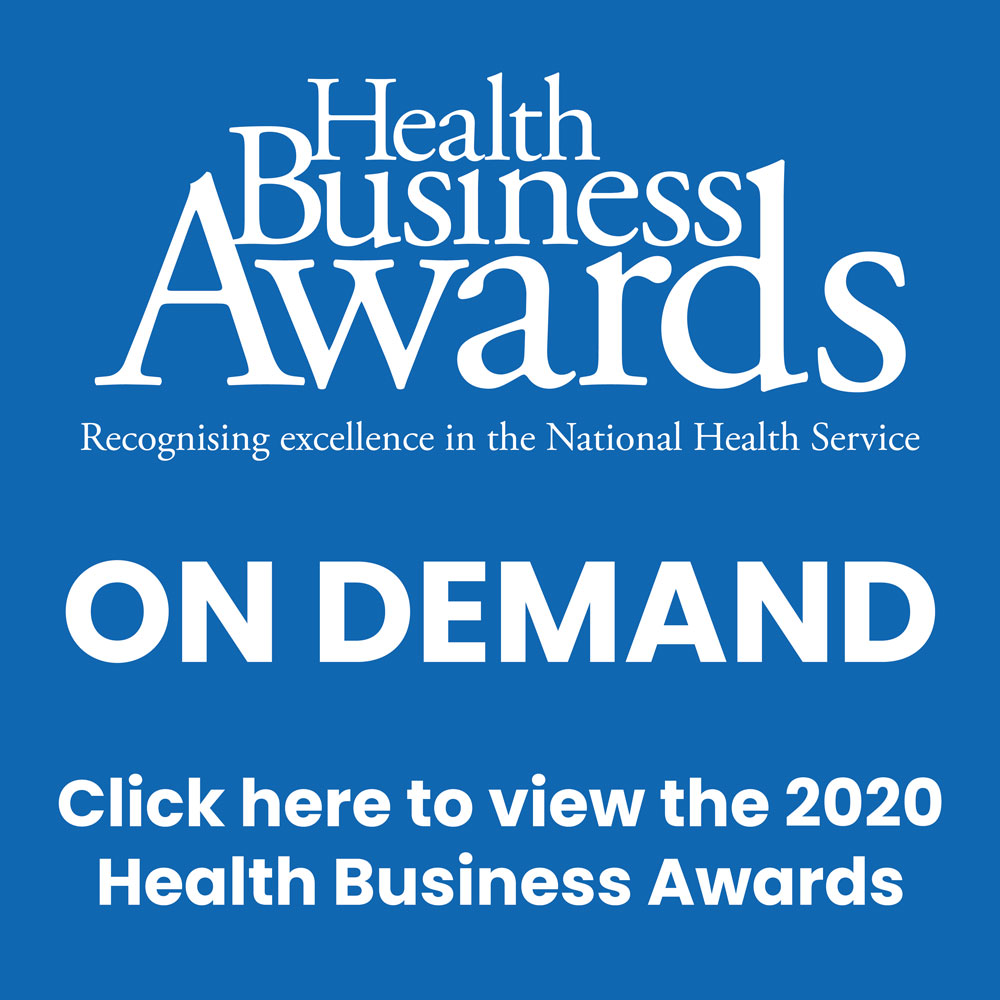